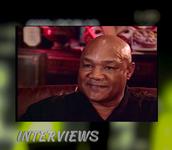 What people are saying about us:

"Personally, Jim is always highly professional, yet light-hearted and enjoyable to work with.  He has a great ability to interpret our clients' needs (regardless how challenging!) and to deliver each video project on-time and on-budget. We would certainly recommend Zura Productions to anyone requiring a top-notch Director of Photography and Editor of any corporate video production project."

"I have been acquainted with Jim Zura since approximately 1987 . As the Executive Director of the Houston Film Commission, I conduct post production meetings with film and video companies that shoot in Houston. During many of those meetings ,Jim's name has come up
as one of the attributes of the local film community. His creativity and professionalism have contributed to making Houston a location of choice."

"Jim and his production team were instrumental in developing our overall video production project, from budgeting to script writing, casting, computer graphics generation, props and language translations. His extensive experience in the business resulted in our video productions being delivered on time, on budget, and most importantly, instant hits with our target audiences around the globe."

"It is my honor to write this letter of recommendation for Jim Zura.  He is, by far, the most professional, highly skilled and immensely talented videographer, director, producer I have ever worked with.  We have done many projects together over a span of 26 years and have been fortunate to have earned a number of accolades for several of them."

- Diane Calhoun,  Producer, and Director of Marketing and Conventions

"Jim is a talented professional who knows his craft as well as being easy to work with - that helps the creative process for everyone."

"I can't tell you how pleased we've been with the marketing video you produced for our company. Our sales and business growth have been unprecedented.  Of course, we know that it is the integrity and uniqueness of our product that ultimately closes deals, but the video has been an integral part of getting our potential customers' attention and explaining our process in a creative and effective way." 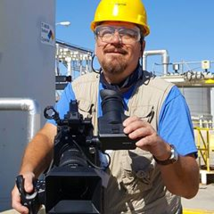 Creative Cloud with full suite of Adobe products, including Premiere, After Effects, Photoshop, and much more

With more than 25 years of network television and corporate video experience, Zura Productions offers a full range of services from location assignments to full video productions.

Fast-paced montage of Interview and B-roll samples, including some classic Ikegami SD clips, and footage from the EX3, FS7, and Inspire Zenmuse X5. 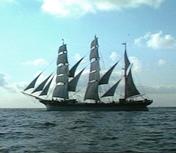 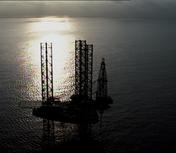 FROM THE ARCHIVES: classic SD clips, capturing the action in the quest for oil and gas: offshore and onshore drilling, and seismic exploration. Exciting aerial shots; from oceans to mountains, desert to blizzard!